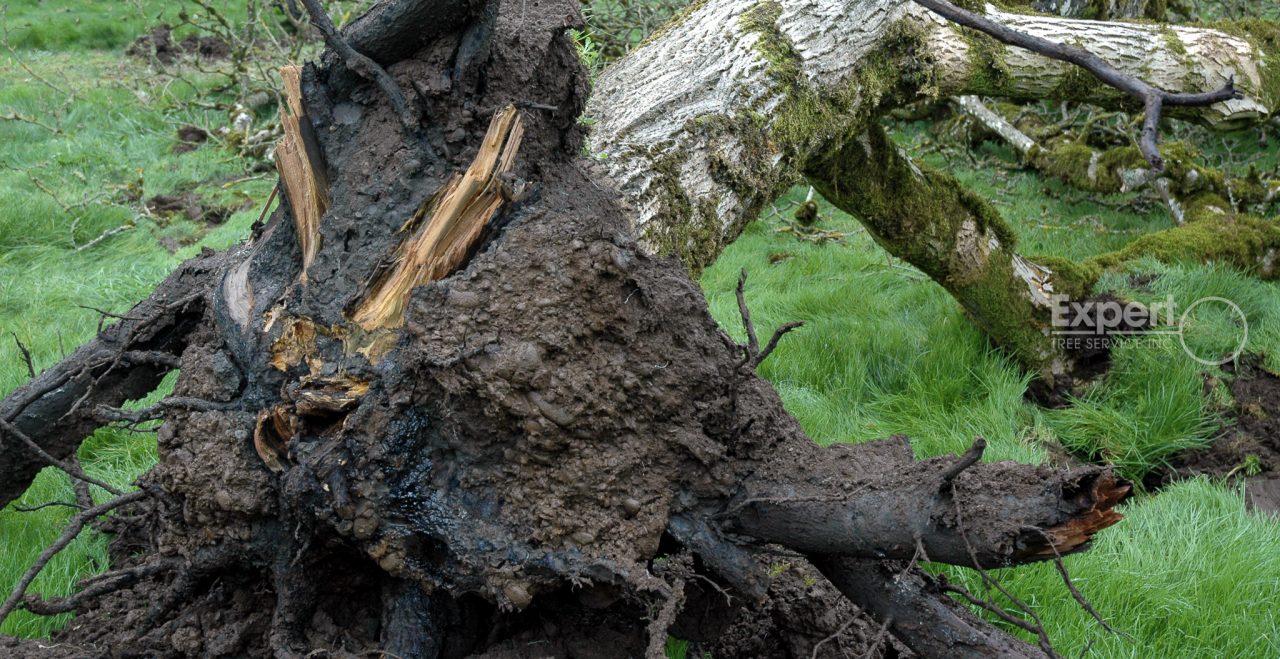 Tree Rot and How to Recognize It

Symptoms of tree rot can be easily missed or confused with other, less serious issues. For example, some species of trees have leaves that come out early in the spring and fall off later in the year, so early leaf loss does not necessarily indicate diseased tree conditions.

Dry, flaky bark or holes eaten into the trunk from wood-boring pests may also seem alarming at first glance, but they are often the result of normal tree behavior rather than causes for immediate concern. To spot tree rot correctly, you’ll need to learn what it looks like, what causes it, and how to treat it properly. 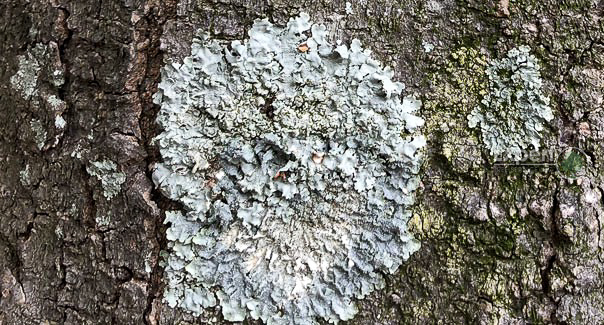 When the bark is infested with fungus, mildew, or other rot-causing organisms, it may begin to peel from around its circumference. If a tree’s trunk has become rotten, dead branches are more likely to detach in strong winds or during storms. When you suspect your tree is diseased, look for these warning signs before taking action. The sooner you address decay in your tree’s woody tissue, the better off you’ll be. 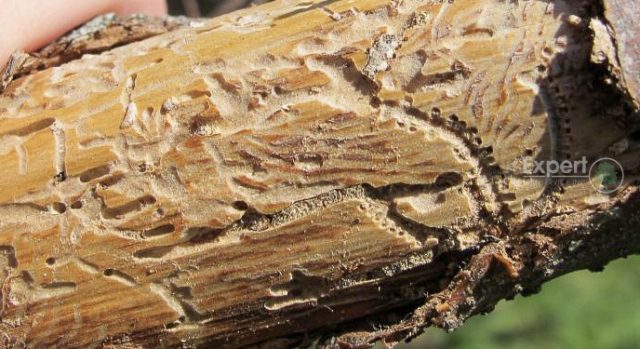 If tree rot has developed far enough, it may be accompanied by wood-boring insects such as beetles, termites, or carpenter ants. These insects boreholes into a trunk or branch of a tree, allowing decay fungi to enter and spread rapidly throughout a forest. As infected wood dries out from excessive exposure to sunlight and wind, cracks appear on its surface.

Roots are critical for a tree’s health. As a tree grows, its roots spread farther down into the soil, pulling water, nutrients, and oxygen to fuel its growth. Roots also anchor trees in place so they don’t blow over during storms. When decay rots away a tree’s roots, it loses access to those important resources. Over time, root rot can kill a tree or—at best—turn it into an unhealthy weakling that will eventually succumb to strong winds or other stresses. 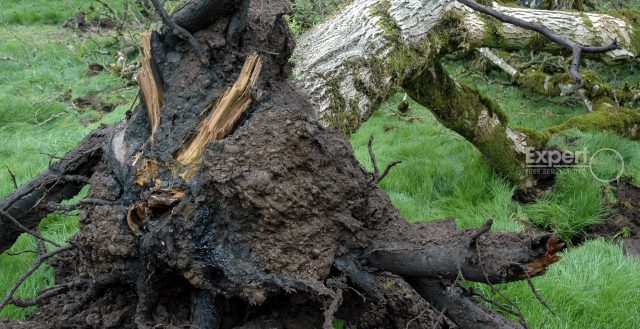 The most common type of tree rot is called root rot, which occurs when soil becomes overly saturated with water. The roots die and decay, exposing more wood for insects to eat. Root rot can also be caused by shallow planting or compacted soil. Your best bet in preventing root rot is keeping your tree’s roots cool, not soggy, and well-ventilated.

In Conclusion; Unhealthy Trees Are Dangerous to Keep On Your Property

If you have trees on your property that are showing symptoms of disease, it’s time to act. While diseased trees don’t always fall over, they can pose serious safety hazards for property owners. Make sure you recognize signs of tree rot so you can start saving yourself from a major headache down the road.

Do you need one of our professionals to come to your property to inspect your trees? If so, go ahead and request service here.